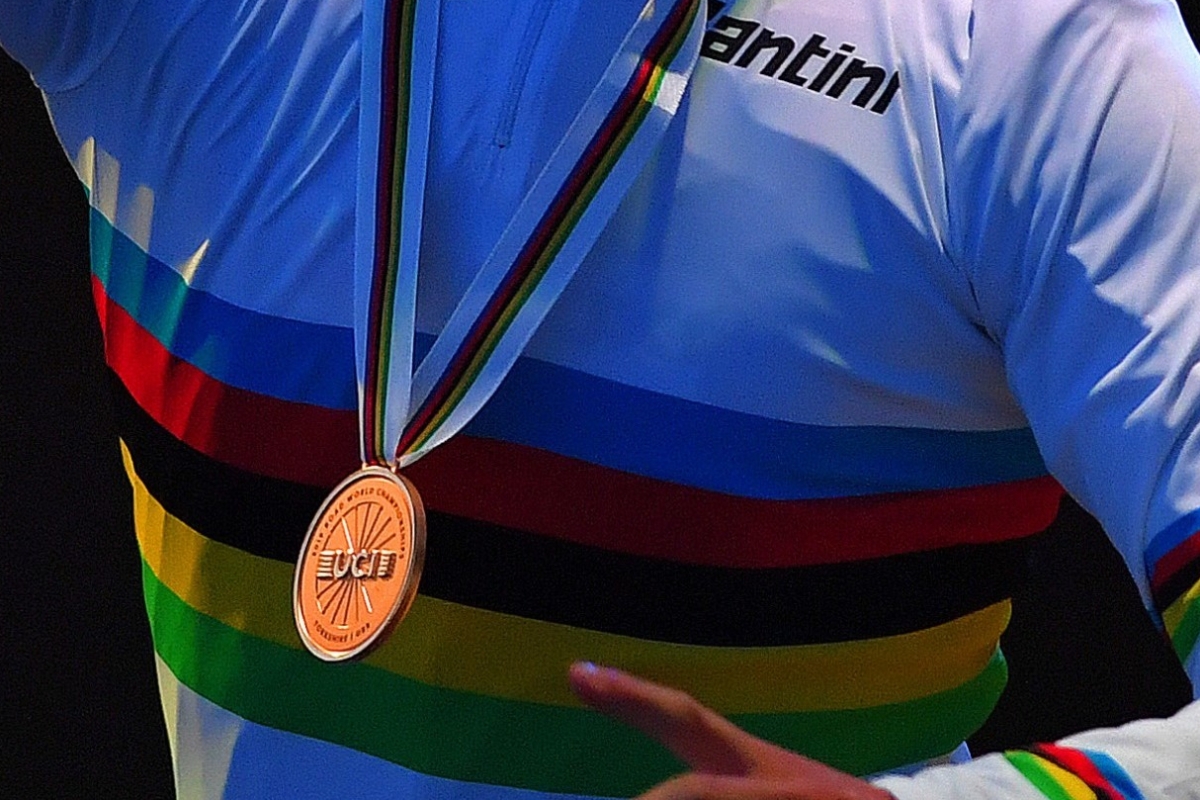 Featured image courtesy of the UCI

While it is disappointing for Martigny in Switzerland not hosting this year’s World Championships, thank goodness we still have some racing to watch. Imola in the Emilia-Romagna region of Italy has saved the fight for rainbows not long after the Tour de France and Giro Rosa has just come to an end. It won’t be the same worlds we’re used to with no U23 and Junior races taking place just elite time trials and road races.

Four races in four days starting with the time trials and then the road races. A flat parcours for the TT but the road race features two major climbs of Mazzolano and the Cima Gallisterna perhaps not suited to pure climbers but puncheurs.

Last year in Yorkshire we saw some exciting racing, some controversy and unexpected victories. Imola last hosted the World Championships in 1968 and Italy itself hosted the worlds in 2013 in Florence. So, what can we expect from riders who already have racing in the legs before more races still to come?

Chloe Dygert’s victory in the women’s elite time trial was arguably the standout moment from Yorkshire 2019. From Ripon to Harrogate, nobody could get anywhere near Dygert’s time of 42 minutes in 11 seconds, a dominant performance.

We haven’t seen enough of the American on the road this year to see how she’ll perform in Imola, not even racing in the rainbow jersey she herself won. The usual suspects will seek to take Chloe Dygert’s time trial crown. Anna van der Breggen for the Netherlands has just won the Giro and could win both world titles this week. Her Dutch compatriot Annemiek van Vleuten isn’t expected to race after fracturing her wrist in Italy a week ago.

Th disappointment of not wearing the rainbow jersey at all from last year’s worlds up until now could be the motivation she needs.

For Great Britain we have Alice Barnes and Lizzy Banks where a top ten finish would be a great result. Barnes is the current British time trial champion and for Banks she’s already confirmed that this year’s worlds will be used as a learning experience.

The men’s elite time trial could be the perfect opportunity for riders who’ve just completed the Tour de France but also those who might be feeling fresh from Tirreno-Adriatico going into the Giro next weekend. Covid-19 has led to a jumbled-up calendar but actually the scheduling of this year’s Worlds suits all the time trial contenders.

Jumbo-Visma pair Tom Dumoulin and Wout Van Aert did everything to support Primož Roglič at the Tour and despite the disappointment in losing the entire race let’s not forget that Dumoulin and Van Aert finished highly on the Stage 20 TT atop La Planche des Belles Filles. Dumoulin as a former TT world champion is back to his best and Van Aert is the most extraordinary talent in world cycling right now – who knows what he can do!

But could three weeks of racing in France have taken their toll? Riders heading to the Giro might carry more momentum such as Britain’s Geraint Thomas plus Ineos team-mates Filippo Ganna and current defending champion Rohan Dennis.

Three Team Ineos riders have a huge chance especially Ganna, the Italian the home favourite, track specialist and a rider with an enormous engine. Wouldn’t it be something for an Italian World Championships to see an Italian win the men’s elite time trial! Australian Rohan Dennis is the current defender of the rainbows but arrives in Imola with unknown form. The length of the TT might favour Dennis more than Ganna but let’s not discount Geraint Thomas too.

Other riders to look out for include France’s Rémi Cavagna who finished second behind Stefan Küng at last year’s European Championships elite time trial, and Victor Campenaerts who currently has the hour record to his name and is very consistent at time trials.

This year’s women’s road race could be the most exciting yet! Great Britain’s Lizzie Deignan is in fine form after winning GP Plouay, La Course and went close to stage wins at the Giro Rosa. World champion in 2015, Deignan will have the strongest support but will be up against the force that is the Dutch team.

While Annemiek van Vleuten is doubtful with her injury the orange army still have Anna van der Breggen who took the rainbows in 2018, Chantal Van den Broek-Blaak in Bergen 2017 and Marianne Vos who is also in the form of her life. Vos is a three-times world champion, so could she make it number four?

The women’s road race will be extremely hard to call but the main question as we’ve asked for the last three years. Chantal Van den Broek-Blaak in 2017, Anna van der Breggen in 2018 and Annemiek van Vleuten in 2019 – who can stop the Dutch?

Who will take the men’s road race? The last of the four-rainbow jersey’s on offer will be hotly contested, the curtain closer and full of talent within the startlists.

You have to feel for Mads Pedersen, the current defending champion who rode a magnificent race last year but will unlikely carry the rainbow jersey into the upcoming Spring Classics held in October. It was meant to be his year wearing the status of world champion at races he’s capable of winning until Covid-19 came along and scuppered his plans.

So, who will become the next world champion?

While Mads Pedersen won’t be likely to win again there’s still hope in the Danish squad for Jakob Fuglsang. He’s heading to the Giro in top form and a rainbow jersey wouldn’t be a bad prize to take into the race next weekend.

Wout Van Aert is the outstanding favourite as he’s a huge talent but could his freedom be limited because of other team-mates such as Greg Van Avermaet? Other stage winners at the Tour de France such as Marc Hirschi for Switzerland, Alexey Lutsenko for Kazakhstan and 2014 world champion Michał Kwiatkowski all start.

The winner of the Tour de France Tadej Pogačar rides for Slovenia alongside the man he defeated to win the yellow jersey Primož Roglič. Julian Alaphillipe for France had a tremendous year going into Yorkshire before fatigue began to tell – less fancied this weekend, Alaphilippe could be a threat.

One notable absentee is three times world champion Peter Sagan. It was not the Sagan we were used to at the Tour, he’s kept his word that he’ll be riding the Giro, so perhaps understandable that the Slovakian doesn’t start.

Italian fans will be hoping for a Vincenzo Nibali victory but who knows? We have no idea who will win the rainbow jersey and that’s we cannot wait for the World Championships to get underway!